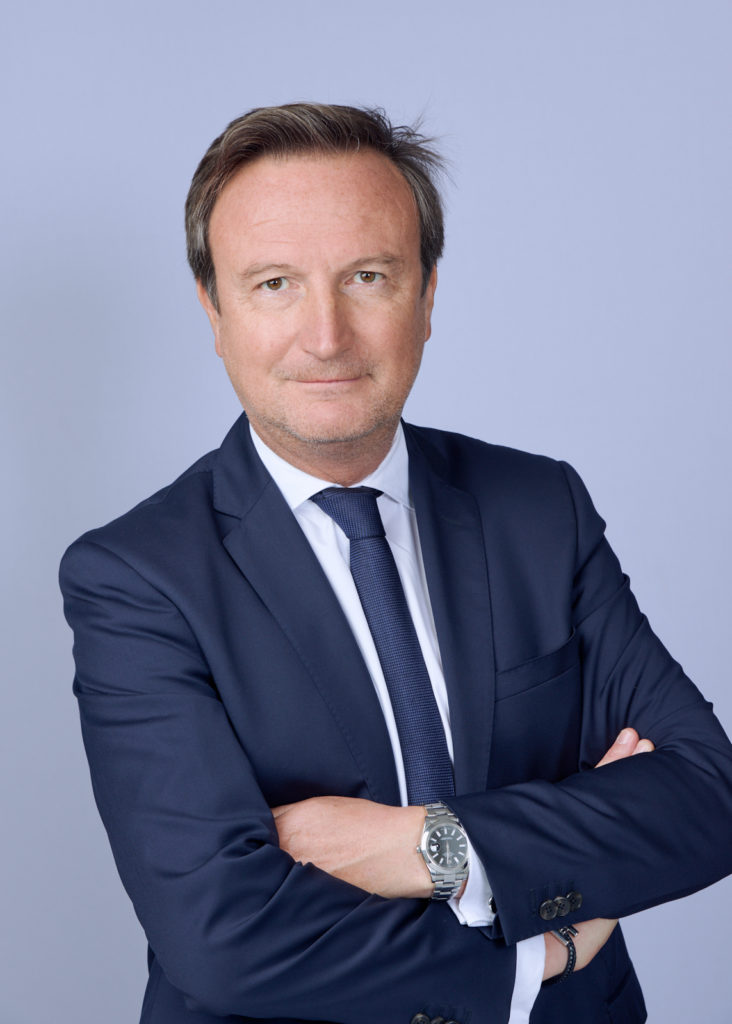 Paul is the co-founding President of Largillière Finance.

With several years of experience in auditing and corporate finance consulting firms, he has also held senior management positions in several companies, in charge of growth strategies, fundraising (IPO, investor relations, ...) and advising shareholders during merger and acquisition operations.

He founded Largillière Finance in 2005 with Tanguy Mantelin and is in charge of its development in France and abroad with a team of twenty employees, accompanied by high level sectorial Senior Advisors.

He is Secretary General of the CNCEF and Honorary President of the CNCIOB.

He is also an auditor of the 57th national session of the IHEDN (Institut des Hautes Etudes de Défense Nationale) on Armaments and Defense Economics.