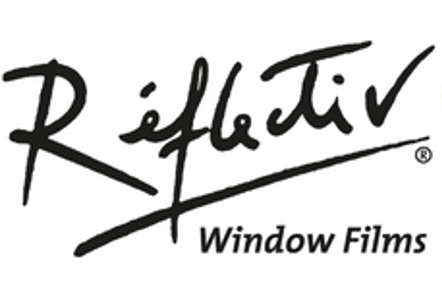 REFLECTIV REORGANIZES ITS CAPITAL WITH THE EXIT OF NEXSTAGE AM

The investment bank Largillière Finance has advised Reflectiv, one of the European leaders in the design and distribution of adhesive films for windows, in the reorganization of its capital on the with the exit of the Nextstage AM fund.

Founded in 1981 by Patrick Doll and based in Bonneuil-sur-Marne (94), Reflectiv is a company specialised in the manufacture of adhesive films (decorative and technical), particularly for the building, automotive and decoration sectors.

Today the company exports its products in more than 100 countries to a clientele of building professionals, glaziers and large international groups such as the headquarters of Ferraro, the Tesla and Lacoste stores, the headquarters of Cartier on rue de la Paix or the Grands Moulins de Pantin for BNP.

Under the control of Jean-Charles Doll, son of the founder, the transaction consists of a sponsorless OBO which sees the exit of NextStage AM with financing arranged by the Caisse d'Epargne Mezzanine in which Bred and BNP Paribas participate.

NextStage AM, which entered into the capital in 2017 as part of an LBO bis, has enabled the intra-family transmission of the company to its current manager while allowing the company to continue its growth path.

This new capital organization comes in the context of Reflectiv's development, which wishes to strengthen its growth by diversifying its offer and continuing its international development, particularly in North America.

“We are very happy to have accompanied Reflectiv and its manager Jean-Charles Doll in this new transfer operation which will allow the company to continue its growth path”.

“I would like to thank Largillière Finance for its expertise in providing me with tailor-made support in this new phase of the company. Reflectiv will be able to pursue its development ambitions, especially internationally, which represents a strong growth lever for us.

With more than 25 employees, a strong international presence and nearly 30 operations in 2020, Largillière Finance is ranked as the leading small cap investment bank in France:

Quodagis reorganises its capital as part of a sponsorless OBO

Largillière Finance advises the sale of Cotton Bird to the existing managers, supported by Trajan